What is causing the quarrels and fights among you? Don’t they come from the evil desires at war within you?You want what you don’t have, so you scheme and kill to get it. You are jealous of what others have, but you can’t get it, so you fight and wage war to take it away from them. Yet you don’t have what you want because you don’t ask God for it. And even when you ask, you don’t get it because your motives are all wrong—you want only what will give you pleasure. James 4:1-3 Holy Bible New Living Translation 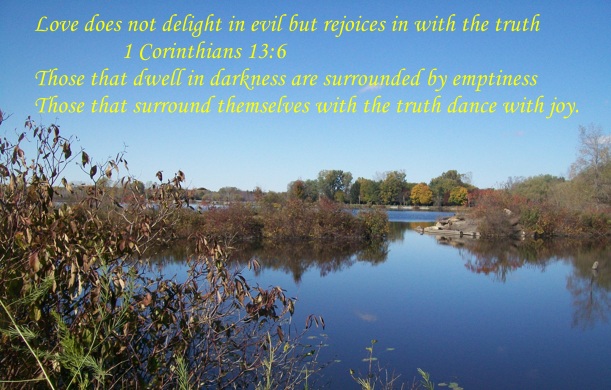 Today everybody screams that if you do not think and believe like I do, you are a sexist, racist, or homophobic. Well, this is the way of the liberals who are very intolerant of others all the while living a life worse than those they are condemning. From my experience, liberals are hateful, closed minded and dictatorial.

Just look at the recent event in the United States where peaceful mostly white Catholic school students (Covington High School) were visiting a cultural memorial and they were viciously attacked by those who appeared to me to be black hate mongers. Then the native came along (please do not tell me he just happened to be walking down the street with a drum in his hands, it appeared to me to be all set up) and started banging his drum. Did he not lie to the leftist media and say he felt threatened by a student who just stood there smiling while the native was banging a drum in his face? The leftist media took off with is as well as numerous other lefties and condemned the student who where the victims.

I personally find it easy to discuss opposing point of views with conservatives. Most (not all) are respectful of opposing views as long as they are not shoved down their throats.

Some of the liberal ideals are good as are some of the ideas of the conservatives. Why do we not just sit down and listen to each other, then have a referendum of the people. Which ever way the people decide is the way the society will go. That is true democracy. You cannot legislate folks to believe in what you believe and cannot force them to live the life you think is right. Now we do have standardized laws like being against the law to commit murder but there are also international laws that state that as long as I am not hurting anyone else I can, will and do live the life I choose (which by the way, is by living in accordance with the Holy Spirits guidance).

The governments of today and the media are pulling folks apart rather than being strong morally and uniting them together. Yes, both liberal and conservative are equally to blame. I believe they do it to gain power and prestige for themselves rather than being honourable and serving those with in their community. 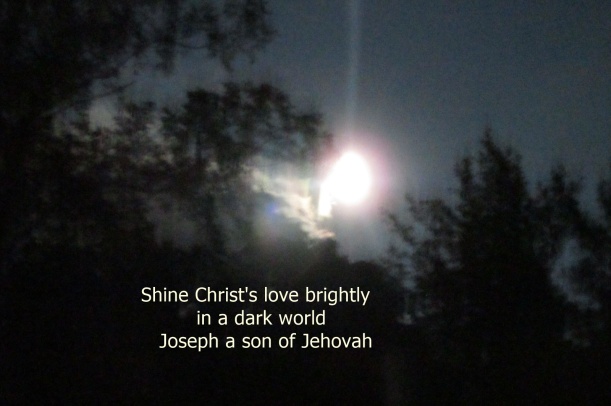 Christians are to be different. We are to guide others to Christs ever lasting government by our actions and then by teaching them His standard of behaviour that is acceptable in His Eternal government.

The more policies the government enacts that force people to behave a certain way, the less of a community we become. We may see the issue we pushed for go away, but we may also see people more cautious of each other, people less likely to ask for or offer help, less effective teamwork and innovation. The less they are comfortable with others and become more isolationist. This is a recipe for disaster. Anonymous

Prayer: Please Jehovah Tsidkenu (The Lord is Righteousness) bless me that my life is governed by Your righteousness rather than the hatred of the world. Please bless me to be ab ambassador of peace and helpfulness rather than a devil of division and war. In short please bless me to walk like my hero Jesus did in this wicked world so as to guide the hurting to Your loving arms. I humbly request this in the name of my mentor Jesus Christ. Amen

Christ blesses us with love, peace and joy. May you be blesses with many opportunities to share these with others today. 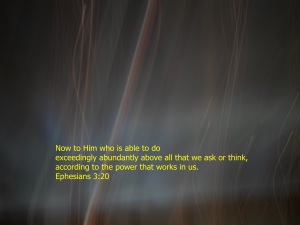 Praying for others is an important part of daily prayer. When we see others in need it is part of our Christian duty (duty is an act of love) to sincerely, continuously pray for them. Do not pray for them once and then forget about it but continually pray form them. It is also good for them to know you are praying for them. As well, ask them how things are going to see how effective your prayer is because in doing so you are reminding them that your prayer is constant because you care about them.

An added benefit is when you see someone who is not a Christian having difficulty and you inform them that you are praying for them. From my experience, they are always shocked. This is a great opportunity to share Jesus with them.

Do not take prayer lightly.

When you are a Christian you have a constant hot line that is never busy to our Heavenly Father and He listens and answers the righteous man or womans prayers.

The heartfelt and persistent prayer of a righteous man (believer) can accomplish much [when put into action and made effective by God—it is dynamic and can have tremendous power]. James 5:16 The Holy Bible Amplified Version

“Prayer has a way of blowing wind into other sails in your life that you might not even be praying about.” Adam Stadtmiller

Prayer: Please El Deah (God of knowledge) bless me with Your supreme knowledge of who to include in my daily morning prayers so that they will be used to the best effect. I humbly request this in the name of He who taught His disciples to proper manner in which to seek Thy favour Jesus Christ. Amen May

Gods sunshine always bless you with brightening your day with His love, joy and peace. Joseph a son of Jehovah 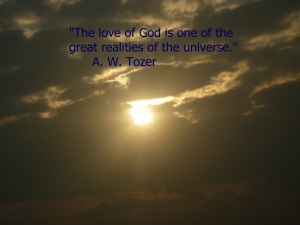 For the love of Christ compels us. 2 Corinthians 5:14 New King James Version

Why do you do it?

Why to you sacrificially give, sometimes even when it hurts?

It is because Jesus loved us first and because He is our idol we desire to follow in His footsteps.

Why do you continue on your walk with Christ, even when you are mocked and criticized (the worst usually comes from the family)?

Because once you have been blessed with a taste of Christs love for you, you know there is nothing to satisfy your spirit like walking in communion with our cherished best friend.

Why do you cease going down the highway to Hell (selfishness) even when those around you mock and criticize you?

Because just as a man is no longer interested in childish things (well we hope not eh?) neither does the desires of the world interest when Christ has filled our hearts with His never ending life giving waters.

Love is an action, not an emotion. Joseph- Anthony: Green

Prayer: Thank you Jesus Pryyand (Jesus my best friend) for the wonderful blessing of Your awesome life giving love. Please bless this Your humble servant to exhibit love unto others in my cherished service unto You so as to encourage them to desire to join Your holy family. I meekly request this in Your magnificent loving name. Amen

I am an unpaid live in care giver for my aged mother. As well I regularly do volunteer work with a local church group helping working poor establish themselves independently. . I love being in nature. I say the closer we get to nature the more we see Jehovah. We are blessed in this area with many amazing, easy to ride bicycle trails on old railroad lines that takes us all over Southern Ontario.

JEWELS FOR THE SOUL

Jewels For The Soul Blog is the Holy Bible Scriptures for your life as God has commanded all people to live accordingly by faith. On Jewels For The Soul Blog I will seek in God's Word Jewels Of Nuggets from the Word of God, SO by faith you may believe that Jesus Christ is the Son of God. And by believing you may be saved by confession of your faith in the Messiah, Jesus Christ the Son of the true and living God.

I am hoping this blog can help people understand God’s love and not focus on judgment, hatred or animosity.

Joy in the Journey

Finding my way back out of motherhood -- while mothering

Thoughts about God from my journal.

When I was young my dad would always say, "Crystal, you can choose your attitude." One day I chose to believe him.

But God, who is rich in mercy, because of His great love with which He loved us, even when we were dead in trespasses, made us alive together with Christ (by grace you have been saved), and raised us up together, and made us sit together in the heavenly places in Christ Jesus," Ephesians 2:4-6

With love and communication, we can solve all of the world's problems.

stepping fully into the Love Jesus has for you

...and ye shall be witnesses unto me both in Jerusalem, and in all Judaea, and in Samaria, and unto the uttermost part of the earth.

cultivate the life you want

His eye is on the sparrow

By Grace you have been saved through Faith

Jesus Christ is alive and His love is poured out daily

He gives me hope; He puts the stars back in my eyes.